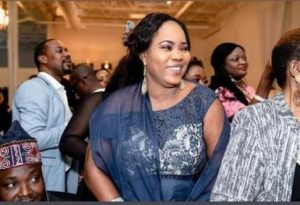 Today, November 17, 2022, witnessed a landslide victory for Mrs Abosede Akinola who polled 112 votes to defeat her opponent, Mr Yomi Duro-Ladipo, 62 votes at the elections of the Oyo State Chapter of the Theatre Arts and Motion Pictures Producers Association of Nigeria (TAMPAN).

Thus, Akinola is now TAMPAN governor following the results of the votes cast at the well attended polls conducted in Ibadan, the Oyo State capital.

She will collect the baton from Mrs Rose Odika, who has been in the saddle for the past four years. 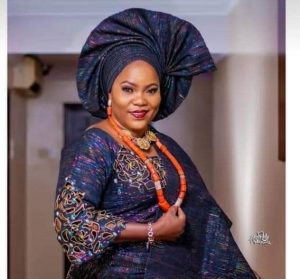 Before this victory, Akinola was once chairman of the Lagelu Local Government Chapel of the association and reportedly left behind an indelible mark which is said to have worked for her triumph today.