Fani-Kayode said the alleged gunshots have exposed Buhari’s inability to control his wife, Aisha, his aides and his country

An alleged squabble between Aisha and one of Buhari’s aides over the fear of COVID-19 was said to have triggered the shooting at the Presidential Villa, Abuja.

However, the former Minister in a post on his Facebook wrote: “Gunshots in the Villa over domestic issues? The President’s wife and Personal Assistant are fighting? No-one can call either to order?

“The President has lost control of his home, his wife, his family, his staff, his official residence, his Government, his country, his memory and possibly his mental faculties?

“Who has bewitched Nigeria? Who did this to us? Who is running our country? Who is really in charge? Where are we heading?

“A nation of 200 million people and this is the best we can do?

“Is Nigeria a jungle or a zoo? Have we been cursed? Have we lost all sense of decency and discipline?

“A First Lady and a Personal Assistant indulging in a rofo-rofo fight in the seat of power and shooting at one another when the President is supposedly still alive? Or is there something that we don’t know? 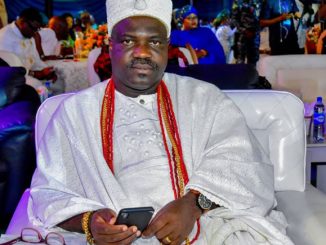 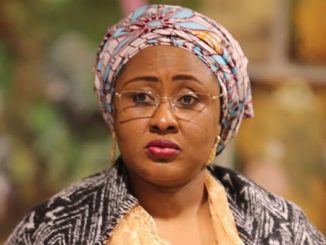